Yesterday I was talking about my book on Kristian II, “Prince of the North”, and how the union in the north trembled and fell during his reign.

One of the questions I got was if the fall of the union could have been avoided, had Kristian done something different. My reply was that history often looks like a necessity, that somethings were bound to happen, but that it is only the case when we look at it in hindsight. For people living in the days of Kristian this was certainly not the case. They had no idea what direction the political situation would develop in, and only for us it looks like the union in the north was “doomed” to fall.

A big thanks to all who came out to make this lecture a night to remember, and especially to “Clio’s friends” who arranged everything splendidly.

Today Urban Lindstedt and I recorded not one but two new episodes of historia.nu, one of the leading history pods in Sweden. They will be released soon, so keep a look out where you get your pods. 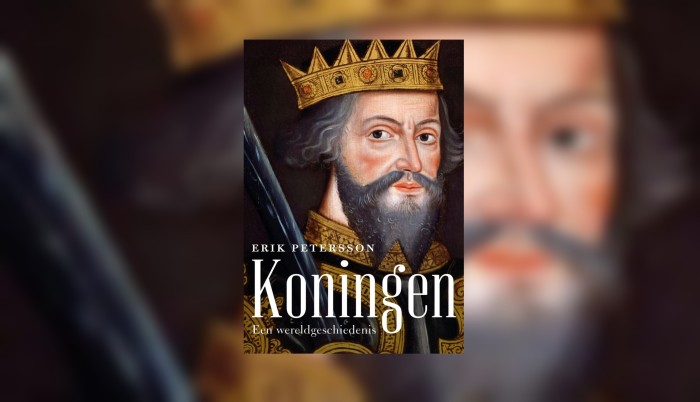 “In Kings Erik Petersson takes the reader on a journey through time, from the era of kings and empresses, sultans, shoguns, queens and tsars to today’s democratic society. “

“We meet a young, ambitious sultan in a medieval Constantinopel who, with the help of his blacksmith, put an end to the political order of his time. We encounter a sultana who ruled from her island in the Nile with a new form of loyalty, and we join Theudebert I, who ruled much of sixth-century Europe.”

“Through countless stories, we learn timeless lessons about leadership, the human psyche and the workings of power. Petersson describes what happens when power is in the hands of a single individual – a form of government with an atrocious reputation, but he also shows how those thousands of years of monopoly led to the greatest achievement of the twentieth century: our modern democracy.”

Release date 7th of December. You can pre-order your copy on amazon.nl here. 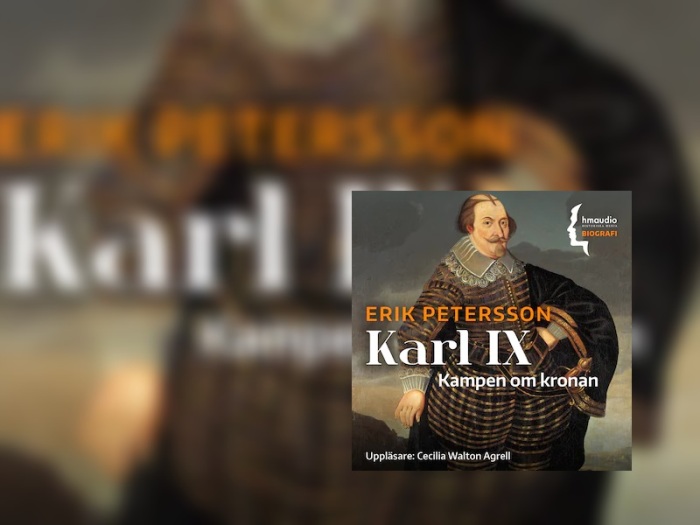 Poland making claims on Sweden, a brother trying to turn the church towards Rome and a ruthless bloodbath on the councils of the realm. When Charles IX died, war raged with Russia, Poland and Denmark-Norway. Some bloody listening from tumultuous times for lazy summer days! The audiobook on the Swedish monarch Charles IX – A fight for the crown (Karl IX. Kampen om kronan) is out now! You can find it wherever audiobooks are found.

To understand the world of today, one needs to know the foundation it stood on only 100 years ago. Then autocratic rule, empires and monarchs were the normal state of affairs – and they leaned on a long history. What made one ruler prevail, while others fell? What place do Kings and Queens keep in our psyche? And what threads weave themselves through the history of Kings?

This is a book that puts empires, states, rulers and history itself in a new light.

Today marked a special happening: I was lucky enough to get to lecture on the fantastic castle of Kalmar, a medieval fortress turned into a Renaissance palace in the 16th century by two of Gustav Vasa’s sons, Erik XIV and Johan III.

But my lecture was of course about a well-known enemy of Gustav Vasa – Christian II. He was dethroned by Gustav Vasa and deemed a tyrant by him.

And yes, despite being the first month of Spring, it was still a bit chilly when I was posing for this picture. 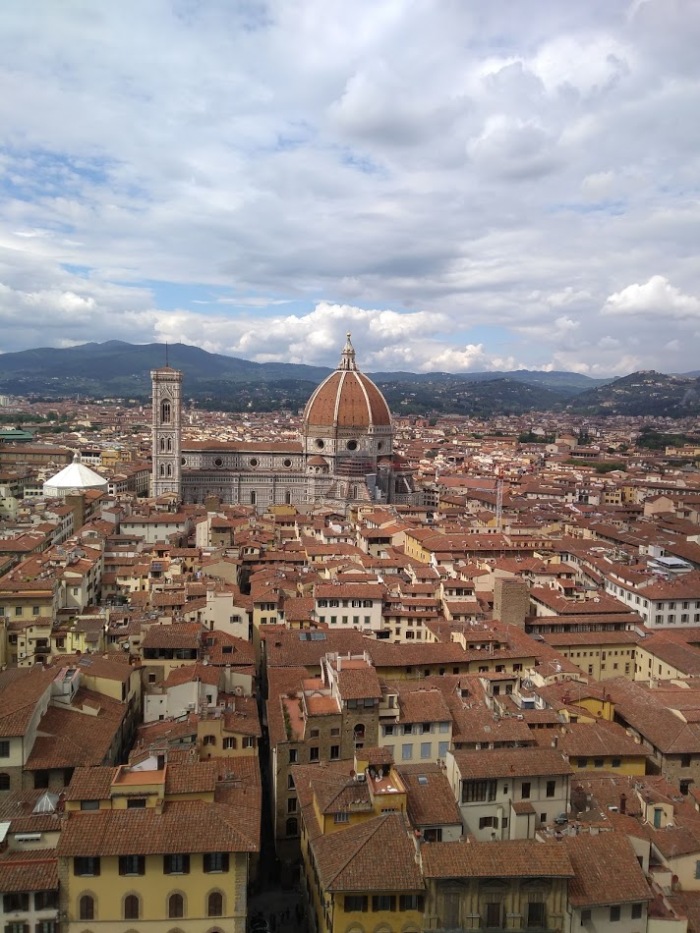 This week meant a trip to Florence, one of the most wonderful cities to visit for history-lovers in general and of course especially for Renaissance-fantasts like myself. I was invited for a conference at the European University in the outskirts of the city, located just where the Tuscan countryside met the city. The presentation I held was on my dissertation, where I investigate the curious and rather unexpected effect of the many wars in Europe during the 17th century, that the state – who extracted high taxes and ultimately farmers to the wars – also had to develop a maintenance system for those soldiers that returned with wounds.

And I also managed to get some city touring, like this view from the Palazzo Vecchio over the central parts of city with the magnificent Santa Maria del Fiore, still as impressive as when Brunelleschi managed to finished the cupola in the 1430s.

Every spring, a special occasion takes place for history lovers in Copenhagen called ”Historiske dage”, the History days. It’s a full weekend of seminars, talks, discussions and history books in the old Meatpacking district (Kødbyn). This year I was invited to talk about Christian II and my book ”Prince of the North” (Furste av Norden). Thank you all who came and listened, I hope you enjoyed the event as much as I did.

Today my book on Christian II, in Sweden more well-known as Christian “the tyrant”, the last monarch of the Nordic Union in the 16th century, is published in Danish by Politiken Forlag.

In Sweden, the title “Prince of the North: Christian the Tyrant” is used, but in Danish the subtitle was not surprisingly changed to “A biography of Christian II”. 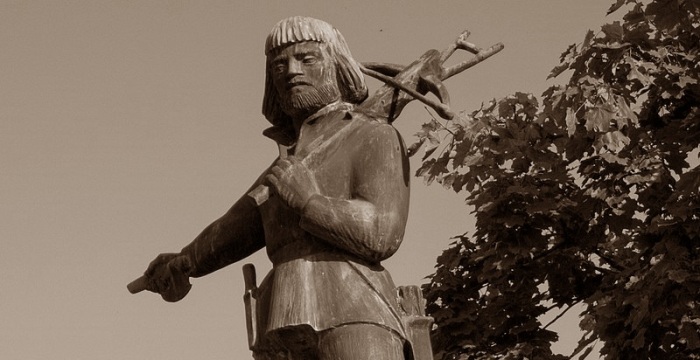 In the last episode of P3 Historia I am talking about the instigator of rebellion, the farmer Nils Dacke. He managed to conquer and control all of southern Sweden during almost a year in 1542 — 1543. Tune in and listen to how he managed to pull this off: https://sverigesradio.se/avsnitt/1015380